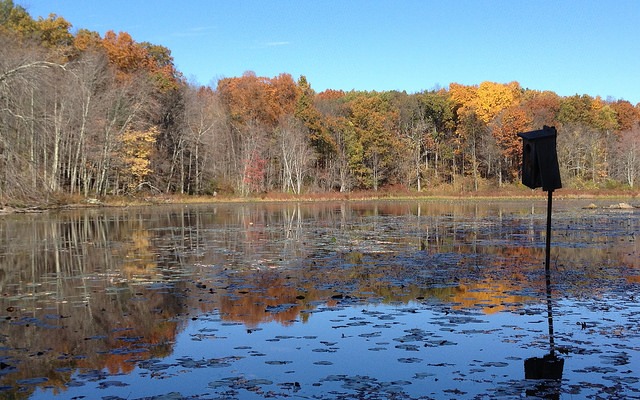 Best News I’ve Had All Week 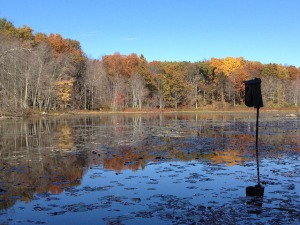 That would be this article in the Worcester Telegram.

As I mentioned back in October of last year, the original plan would have put a 12″ gas pipeline through some of the conservation land in our town.  The gas would not have been available to residents, and there was a significant risk to the land and wildlife (especially considering much of our town conservation land consists of swamps–because it’s always smart to build delicate infrastructure on soggy ground, right?).  My drinking water comes from an artesian aquifer, and it’s something that could potentially be contaminated by undetected leaks in such a pipeline.  And of course there’s the immediate impact of the construction on countless birds, fish, amphibians and mammals.

Thankfully, the local uproar was so big, that it even reached the ears of Massachusetts State Senator Elizabeth Warren (who I desperately wish were running for President, but that’s another post entirely).  Our state representative, Harold Naughton, really put his shoulder to the wheel for his constituents on this one.  It’s been an amazing example of democracy at work, and is an undeniable victory for the communities of Berlin, Boylston, and Bolton.

Unfortunately, the fight isn’t truly over.  Only this one section of the pipeline was scrapped. I’m under no illusion that the larger project will go likely forward, further fueling our insatiable appetites for petrochemicals.  At least my one little corner is safe for now.  I can only hope others in the state are as successful as we have been in their fights to prioritize the environment over more mindless consumption of an ever-dwindling resource.