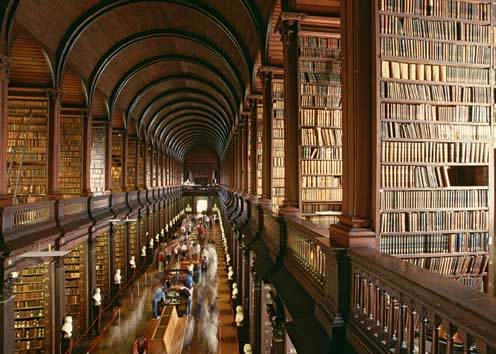 22. A quote, a poem, or piece of writing with which you think this deity resonates strongly. I have to thank Lorna Smithers over at From Peneverdant for this poem, which I had not encountered previously, but which is a wonderful tribute to the Master Smith. I’m not generally a fan of rhyming verse, but I’m growing quite fond of the rhythm of this piece.

THE DEATHLESS BLACKSMITH by William Watson

‘TIS the Tamer of Iron,
The wrestler whose thews
Were made for subduing
The Thing That Subdues.
In a splendour of darkness
Encaverned he stands,
Amid Pow’rs, amid Terrors,
The slaves of his hands.

Is he human and mortal,
With frailties like mine,
Or a demigod rather,
Of lineage divine?
For the fierce things and stubborn
Grow meek in his gaze.
The Fire loves to serve him;
The Iron obeys.

He is child of the daybreak, —
His furnaces roared
Ere yet the first ploughshare
Beheld the first sword;
And over far war-shout,
And over far pain,
The voice of his hammer
Comes pealing amain.

He labours where round him
The demonlight flares;
He is patience that conquers
When fury despairs.
“Whatsoever is mighty,”
He sings in his glee,
“Twixt hammer and anvil
Was fashioned by me.”

And he smites with the sureness,
And moulds with the joy,
Of the gods that for pastime
Create and destroy; —
The gods at whose bidding
The fuel was hurled
On the fires of the forges
Where shaped is the world.