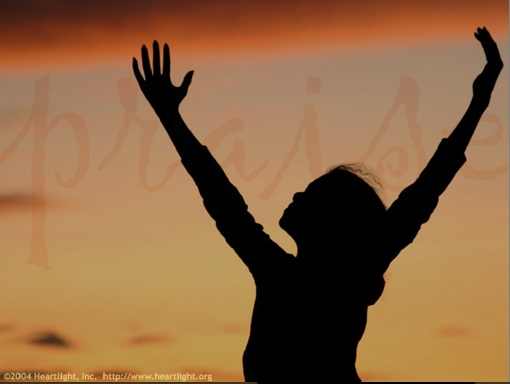 Obviously, I admire Wayland’s skill in crafting, and his devotion to the development of his art. He sets an example of practice, practice, practice. He makes 700 rings for his wife–just how much did he expand his knowledge of his craft through that project? For me in particular this is an important reminder that skill is not perfected with a single project. I’m cursed with fantastic beginner’s luck–the first time I try just about any new craft, the results are pretty darned good. But that second project…yeah, not so much! The trick is to move past the failures of those second, third, and even fourth pieces to build and refine my skills until they are consistent and I can predict the outcome of my inspiration.

And then…there are his less savory aspects. Some have justified his acts as being in line with a different culture in a different time, that his rape of Bodvild and murder of her brothers were acceptable weregild for his maiming and imprisonment. Yet this doesn’t entirely ring true as later period sources try to soften the tale somewhat by having Wayland return to Bodvild and marry her once her father has died (I can’t even imagine how that went over).  Or perhaps he was simply crazed by loss, but even that would hardly justify the severity of his revenge. I mean, seriously, “You took my (estranged) wife’s wedding ring and maimed me, so I’m going to kill your sons and rape your daughter.”  Seems a little, teensy bit out of proportion.

This is where some would argue that gods are not bound by the same rules as humans, or that because they are capable of great good, they are also capable of great wrongs. I really hate this argument for a number of reasons, not the least of which is that it whitewashes some pretty horrendous behaviors by “divine” beings.  I suppose the explanation that lets me sleep at night is the one which rationalizes the unsavory actions of the gods as “reverse morality tales,” that these were not necessarily qualities to emulate, but warnings as to how society could break down.

I’m still not entirely satisfied with the morality tale explanation for Wayland, though. As his story stands in the Edda, we don’t know if wyrd ever came ’round for him.  We’re left with an image of him flying away on wings of his own making, Bodvild distraught at her dishonor.  This hardly seems just to modern eyes.

So I’m left, questioning my devotion to a god who simultaneously embodies all that I wish to become and all that repels me.