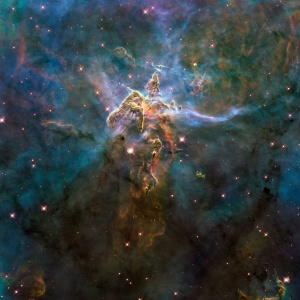 Because nothing says “UPG” like shots from the Hubble telescope.

Sadly, the end of June hit like a ton of bricks. Happily, I managed to dodge it slightly better than Wyle E. Coyote slide-stepping an anvil, and blogging was hopefully the only area of my life that suffered for it. So, without further ado…

29. Any interesting or unusual UPG to share?  Interesting UPG, huh? I mean, isn’t all UPG interesting to someone? Otherwise, why bother with it?  Many of the posts in this series have contained bits of UPG here and there (hopefully clearly marked to distinguish them from TEH LORZ), but here are a few other gnoses that just seem to stick in my brain.