This last blogging hiatus was a bit longer than I anticipated, but with good reason: I drove my father out to the family cemetery in Ohio so that he could visit his brother’s grave.  My uncle died last year, but the ashes were shipped out to Ohio in 2014 and as such my father had not been able to pay his respects. In spite of two minor car accidents in one day (neither of which were our fault, and one of which was a hit-and-run), it was a deeply satisfying trip.  I was able to take many picture of the family plots, which will help flesh out the genealogical profiles for each of these people.  I also now have graveyard dirt from the triple crossroad in the center of the cemetery.  Likely there will be an paternal ancestor bottle coming soon.

But for now, some pics from the trip: 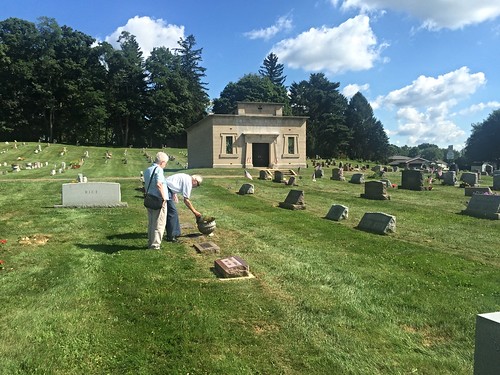 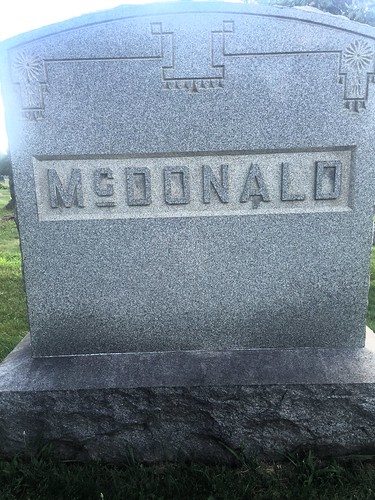 3 thoughts on “Journey to the Ancestors”